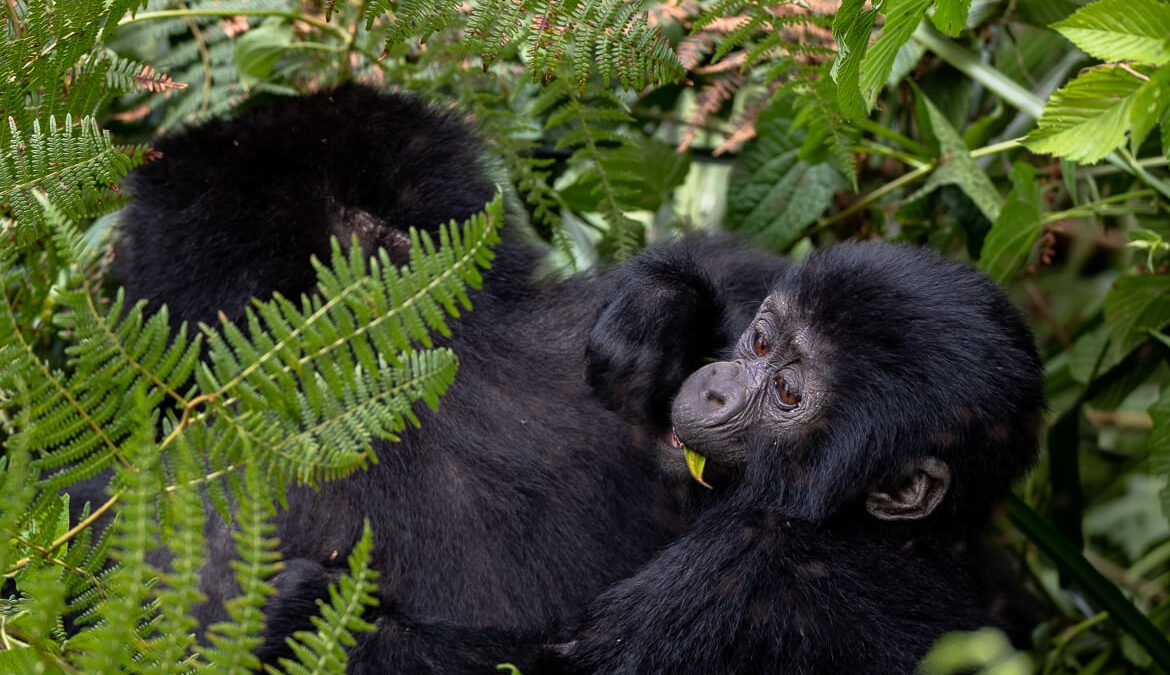 Where to See Mountain Gorillas in the Wild (Africa)

The Best places where to see mountain gorillas in the wild is in Africa’s tropical forests of Uganda, Rwanda and Congo. Mountain Gorilla (Gorilla beringei beringei) is a subspecies of the eastern gorilla found in the tropical forests of East and Central Africa. Mountain gorillas are known not to survive in zoos and therefore can be seen in their natural habitats in Uganda, Rwanda and the Democratic Republic of Congo. The only way of seeing these gentle giants is by undertaking a Uganda gorilla trekking safaris, gorilla trekking tour Rwanda or Congo gorilla trekking safari.

Gorilla trekking has no specific description but can be described as an activity that involves trekking / walking/ hiking through dense tropical forests in search of gorillas within their natural habitat. The way in which this gorilla safari activity is done, is what gives it the name trekking joined with the species name which is gorilla hence gorilla trekking.

Gorillas that are trekked include the 2 genus of gorilla which are the Eastern gorillas and western gorillas.

Best places where to see mountain gorillas in the wild

There are four national parks in these three countries where mountain gorillas survive and can be trekked in the whole of Africa and the best places to trek them are;

Bwindi Impenetrable Forest National Park is located in southwestern Uganda. The park is part of the Impenetrable Bwindi Forest, and is located along Congo border next to Virunga National Park and on the edge of the western Rift Valley. The jungle forests covers 331 square kilometers and contains both montane and lowland forest and is accessible only on foot.

The above national parks are the top places where to see mountain gorillas in the wild of Africa. Virunga National Park in the Democratic Republic of Congo is also home to Mountain gorillas, however,  the park is currently closed following the Nyiragongo eruption of 2021. 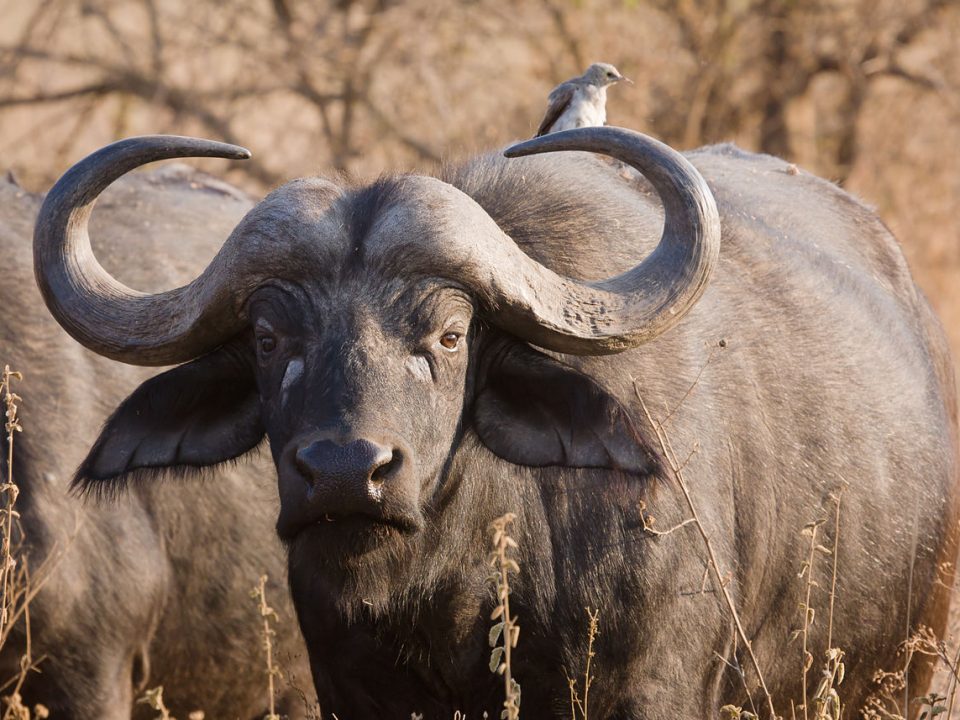